Spain > Formación profesional
TASK 1.
Listen to five people talking about various historical films.
Match the speakers (1-5) to what they say about the films (A-H).
Speaker 1

Other worksheets of English language: Adjectives 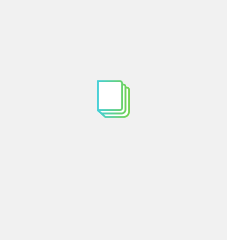 Are you sure you want to delete this join?

Your answers have been saved, you can continue working on this task later. Remember you must finish the worksheet to send answers to your teacher.

Are you sure you want to finish this worksheet?

Your session has expired. To complete the worksheet you must reload the page.